Help Me, Harry… (Part of Blue Tulip Publishing Sun, Sand, and a Ring on my Hand book collection) 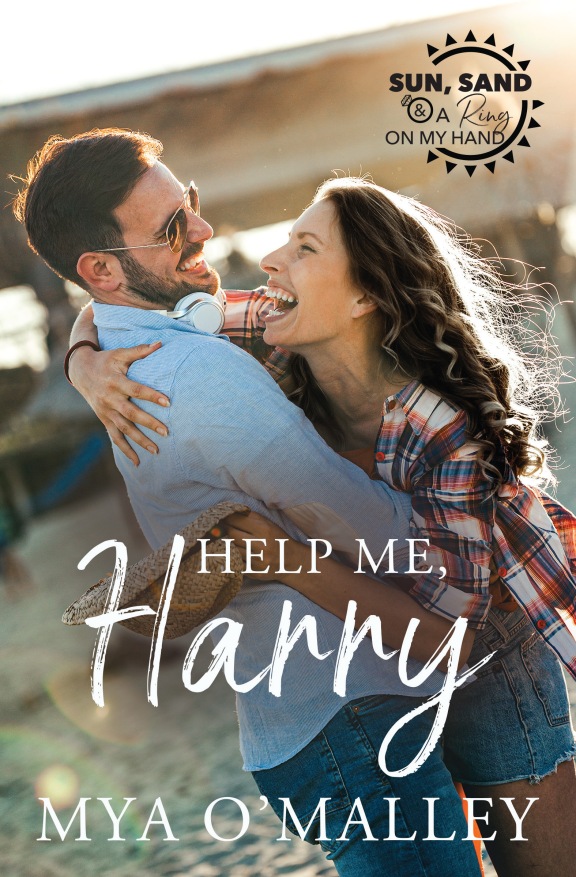 “You’ve heard it before but you haven’t yet seen how Cassie and Harry do it…” The classic tale of sobbing one’s heart out to a bartender gets its own twist.

What happens when a sexy as hell bartender, tropical location, and a disheartened young woman all come together? Trouble, and that’s just the beginning.

Cassie finds herself revealing far too much to Harry, the hot local bartender, on the first night of her friend’s destination bachelorette party. Harry is no stranger to heartache, he’s had enough of his share to go around. Being an expert, of sorts, with broken hearts and women, it’s obvious that Cassie’s fiancé back home doesn’t deserve a woman like her.

It takes one to know one when it comes to a player, Harry figures. But that’s just it– Harry’s playing days might just be over, he knows every manipulative move Cassie’s fiancé , Evan, makes and more. With just a short week to get to know Cassie, can Harry prove that one–Evan is all wrong for her? Two– that Harry, himself is done with his own games, and finally– does a man such as himself even deserve Cassie?

Harry’s not sure, but one thing is certain–a man like Evan does not. Harry lays all on the line for what he can only explain away as love at first sight. A gut feeling and so much more. If only he can convince Cassie to take a chance on him, Harry just might have a shot at changing his reputation as the island’s most eligible bachelor and ending his own tales of heartache at his local tiki bar.

The Sun, Sand & A Ring On My Hand Collection from Blue Tulip Publishing is a collection of 3 standalone novellas. Get a head start on summer with these engaging contemporary romances!